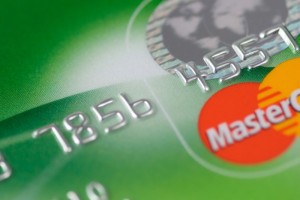 
The volume of people declaring or being declared insolvent has risen for the first time in 12 months.  However, overall this is less than the majority of the last 10 years.

The Insolvency Service added that the number of failed businesses has also fallen.  This is again likely to be linked to the low interest rate.

The Insolvency Service said that the quarter-on-quarter rise in individual insolvencies was principally due to the increased number of Individual Voluntary Arrangements (IVA).

An IVA is an agreement between an individual in debt and their creditors, Supervised by an insolvency practitioner. It is regarded as having less stigma and less chance of losing a home than bankruptcy.

Our video below explains IVAs in more detail.