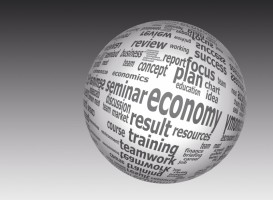 
According to company insolvencies statistics recently released by The Insolvency Service for Q3 July to September 2019, administrations and creditors’ voluntary liquidations have reached their highest quarterly levels for several years.

Liquidation is a legal process in which a liquidator is appointed to ‘wind up’ the affairs of a limited company. The purpose of liquidation is to sell the company’s assets and distribute the proceeds to its creditors. At the end of the process, the company is dissolved – it ceases to exist.

The Insolvency Service statistics state that in Q3 2019, underlying CVLs rose to their highest point since Q1 2012. Underlying CVLs peaked during the 2008/9 recession totalling 3,586 in Q2 2009. Post-recession the number of underlying CVLs generally decreased, though not to the levels seen before the recession. Underlying CVLs reached a quarterly low of 2,433 in Q1 2015 from which point a largely increasing trend in volumes was seen.