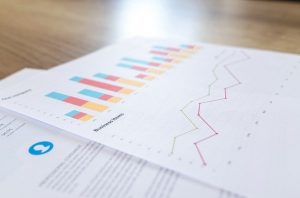 The increase in total company insolvencies was led by administrations and creditors’ voluntary arrangements. Administration soared by 20.0% in the last quarter to peak at their highest level since Q1 2014; CVLs rose by 2.3% compared to Q2 and have reached their highest quarterly level since Q1 2012. Interestingly compulsory liquidations decreased for the third continuous quarter. In comparison to Q2 2019, they had reduced by 16.4% and compared to the same quarter of 2018 they had decreased by 11.4%. There were 89 CVAs in Q3 2019 compared with 92 in Q2 2019 and 94 compared to the same quarter of 2018.

This quarter also saw the first recorded receivership since Q1 2018. The last time there was more than one receivership was Q2 2017. Since 2012 there have generally been fewer than 10 cases per quarter. This is because use of this procedure is restricted to certain types of company or to floating charges created before September 2003. In Q2 2019, 71.5% of all company insolvencies were CVLs, 15.3% were compulsory liquidations and 13.2% were other types of company insolvency.